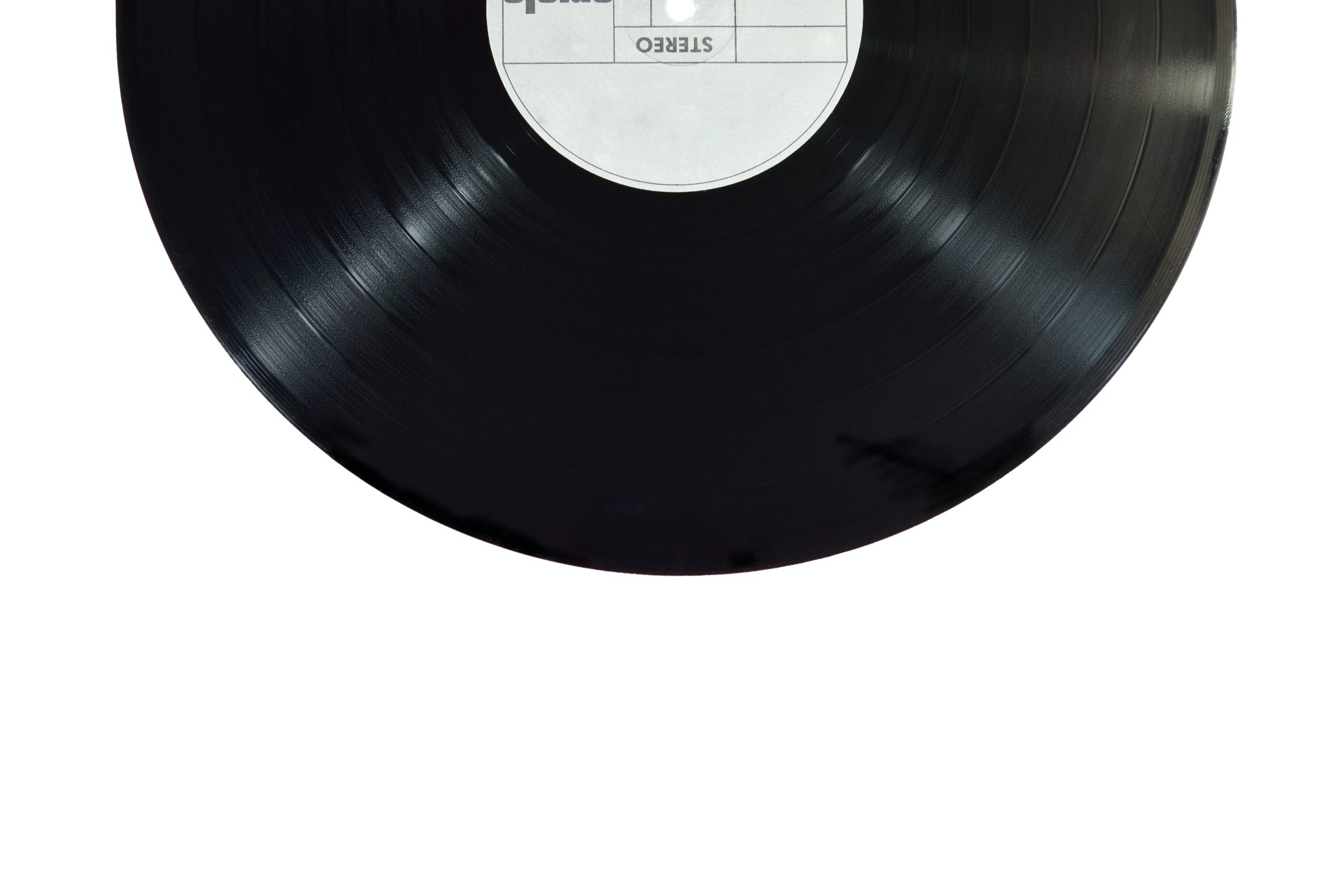 For the past 17 years, the band Blue Train has been a mainstay on Auckland’s music scene. The band is well known for their original compositions and even more so for their irreverent sense of humour.

Blue Train were discovered by Steve Sherriff in 1999 when he was living in Auckland. He wrote the song Nick’s Tricks as a tribute to one of his former flatmates, Nick Sherriff. The story of how it became a song is an interesting one that led to Blue Train being signed to Warner Music Group.

The band was formed by Steve Sherriff, Andrew Phillips and Craig Middleton when they were all in high school together in the early 1990s. They met at Lorde Street School, where they were studying music under the guidance of Mr

The band’s lead singer, Gerard, is a life-long fan of this song and had his own reasons to choose it.

Blue Train is a local band who have recently performed at Nick’s Tricks – an original composition by Steve Sherriff.

Nick’s Tricks is a popular song from Auckland, New Zealand and was created by Steve Sherriff. It was written while he was experiencing anguish over the discovery of his son, who had been taken away from him by social services. The song expresses the struggle of dealing with the loss of a child and getting over it to get on with life.

The blue train is a local band from Auckland that was formed back in 2015. They have already played in over 60 different countries, including the United States and Germany, and are now touring internationally for their latest album.

Blue Train play original compositions by Steve Sherriff with heavy influence from electronica and jazz genres. They usually play very different compositions that are either about the journey or about things going wrong.

The most recent composition called “Nick’s Tricks” talks about a situation where Nick is trying to get away from something even though it isn’t working out too well for him.

“Blue Train” is a local Auckland band that plays original tunes. They perform in a variety of places including Nick’s Tricks, a restaurant and bar located in the heart of Auckland.

Blue Train is playing at Nick’s Tricks on Thursday, December 6th at 7pm. Come and support your local musicians and enjoy the sounds of creativity.

Blue Train is a band from Auckland and they are playing “Nick’s Tricks” by Steve Sherriff.

This composition was composed for the eponymous novella of the same name. It was first published in 1978 and is considered one of the most important literary works from New Zealand.

Blue Train is a New Zealand-based indie band based in Auckland, New Zealand. Their music has been described as acoustic folk.

Blue Train released their first album in 2009 and have since toured New Zealand and the United States. Their music can be heard on the radio as well as on TV shows such as “The X Factor.”

Auckland is a coastal city located in New Zealand’s North Island. It is one of the most ethnically diverse cities in the world and houses more than 1 million people.

The song is an original composition by Steve Sherriff. It is a cover of the famous Beatles’ song “I Want To Hold Your Hand”.

This is my favorite local band – “Blue Train” from Auckland playing Nick’s Tricks. They are an acoustic folk group that has been around since 2007 and they have a real community vibe to them.

The lead singer, Shane McIntyre, has that real Kiwi sound in his voice and it’s just so easy to get into their songs.

Blue Train, the Auckland-based band, has been active since 2011. The band is known for their original compositions and the hard work they put into each new album.

On March 22nd of this year, Blue Train released their latest album “The Great Escape”. The album reached number 1 on the New Zealand charts. They are also listed in Music New Zealand’s Top 50 albums of 2018 list.